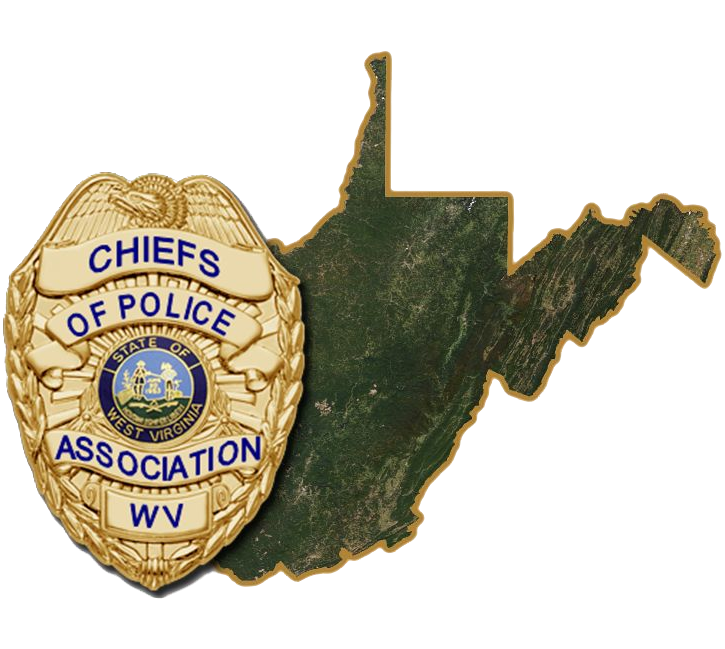 .....to the West Virginia Chief's of Police Association Website.

Thank you for visiting. Please take a moment to explore our site and feel free to comment on what you find here. We welcome any suggestions that will help us improve the site's appearance or information.

WHERE
The conference will be at the Bridgeport Conference Center and Hotel.  For more information about the center, you may visit http://www.bridgeportconference.com/.

Note: Only ACTIVE WVCOPA members may attend the conference.  You can download an application/renewal form here: https://wvcop.net/index.php/membership.

Keynote Speaker Bio: Dean Cain
Dean Cain is an American actor, producer and television show host, best known for playing the role of Clark Kent/Superman in the TV series Lois & Clark: The New Adventures of Superman. He was also host of Ripley's Believe It or Not! and appeared in the soap opera series Hit the Floor.

Though his adoptive father, Christopher Cain, was a famed Hollywood director, young Dean originally aspired to be a football player.  While at Princeton University, he set an NCAA record for interceptions and then signed with the Buffalo Bills, but a knee injury ended his pro career prematurely.   He got his start in acting with a small role in his father's film The Stone Boy(1984) with appearances on Beverly Hills, 90210 (1990).  Film appearances include The Broken Hearts Club (2000). He portrayed accused murderer Scott Peterson in the 2004 TV movie The Perfect Husband: The Laci Peterson Story. He portrays Mormon leader Joseph Smith in the 2006 September Dawn, helmed by his father Christopher.

Cain has always had a respect for law enforcement.  In June 2018, Cain was sworn in as a Reserve Police Officer for the St. Anthony Police Department in St. Anthony, Idaho.   After being sworn in he stated, "I completely relate to people who will put themselves and their lives on the line to help others who need that help, or are unable to help themselves. There are certain people who react well in life-threatening situations, and our military and our law enforcement and our first responders tend to be those types of folks.  Later that same year, Cain was elected to the Board of Directors of the National Rifle Association.

Teaming up with West Virginia's own JCFilms, Cain visits the Mountaineer State regularly.  Cain has appeared in six faith and family movies filmed in the West Virginia since 2017.

Members can login and see the forum link on the top menu bar. All Logins have been removed and have been recreated based on your email address that was on file with the Association.  If you have not yet received your login information, please contact the association and ask for a new login by providing your email address.  Your new login will then be emailed to your address that you place on file.

Board minutes are viewable only to logged in members. Once logged in you will see a link to the minutes in the members menu on the left side.

We have 319 guests and no members online

Have an idea for the site, or maybe something you would like to see here? Simply use the Contact Us Form or email the Board with your idea. We are always looking for ways to improve the site and we need your help.